Scotland has a history spanning over 10,000 years, so to say that this country is historic would be an understatement. It is on the northern part of the Island of Great Britain and shares a border with England. Discover some facts below about Scotland’s population, geography, cities, and more.

1. Established in the 9th century, Scotland is one of the oldest countries in the world. It is ancient. 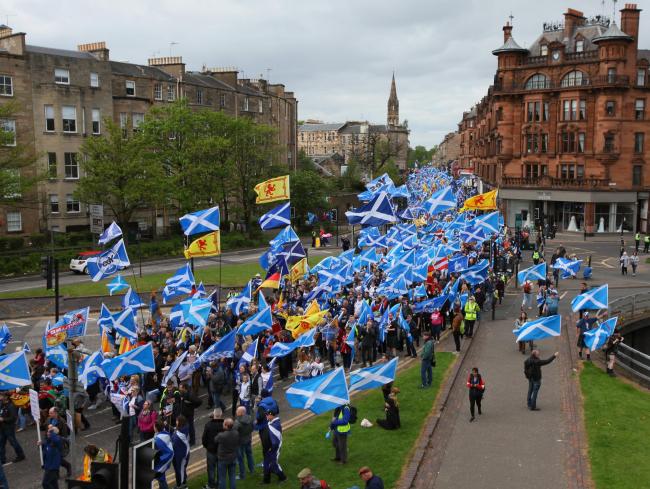 11. There are over 700 islands in Scotland, most of which are inhabited.

13. English is the most spoken language, but the country has three officially recognized languages: English, Gaelic, and Scots.

16. Edinburgh has a population of around 794,000. That includes all the surrounding areas. 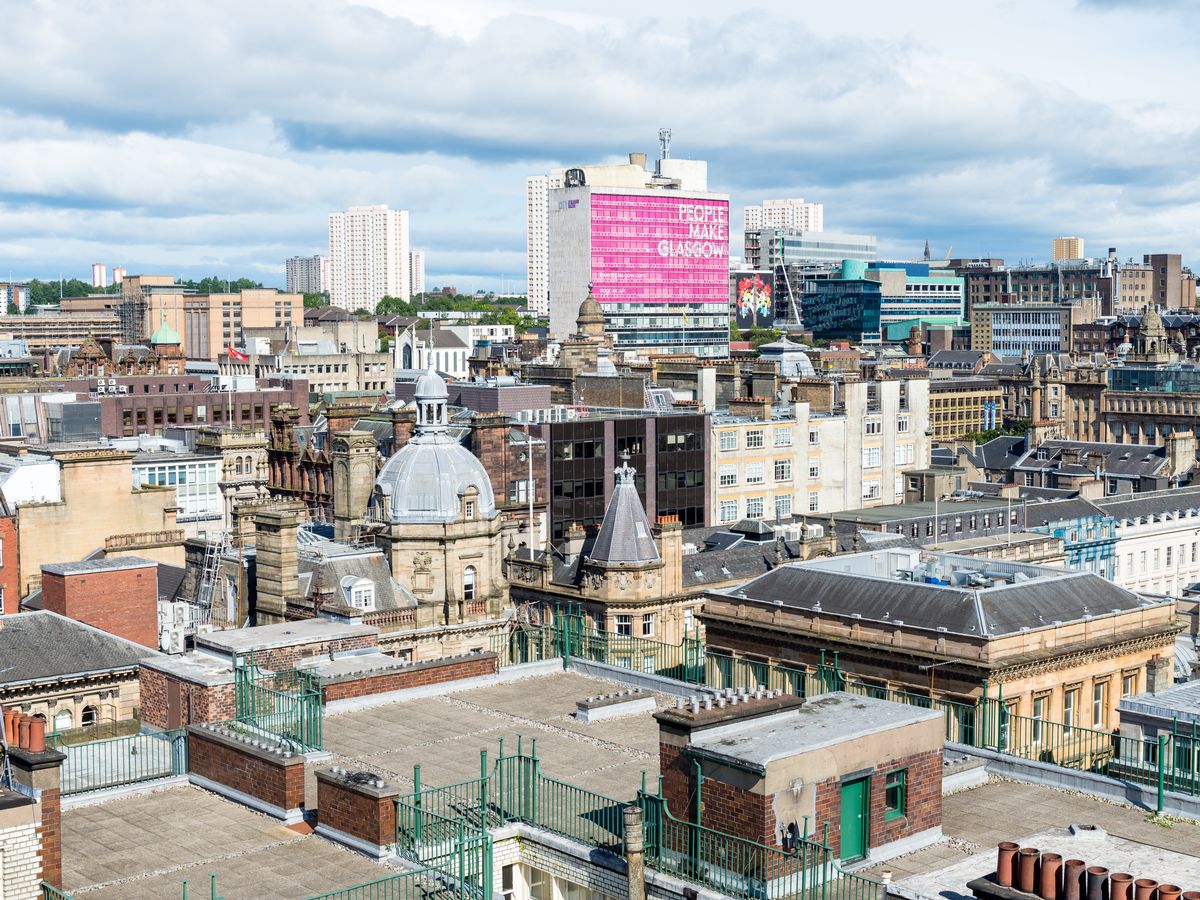 20. Scotland has contributed significantly to our society with the invention of

the television, penicillin and the telephone.

22. The people who settled on the land that is now Scotland came from Ireland.

23. In 1872, Scotland and England played the first official international football game (soccer). The match ended in a draw 0 – 0.

24. The game of Golf was born in Scotland.