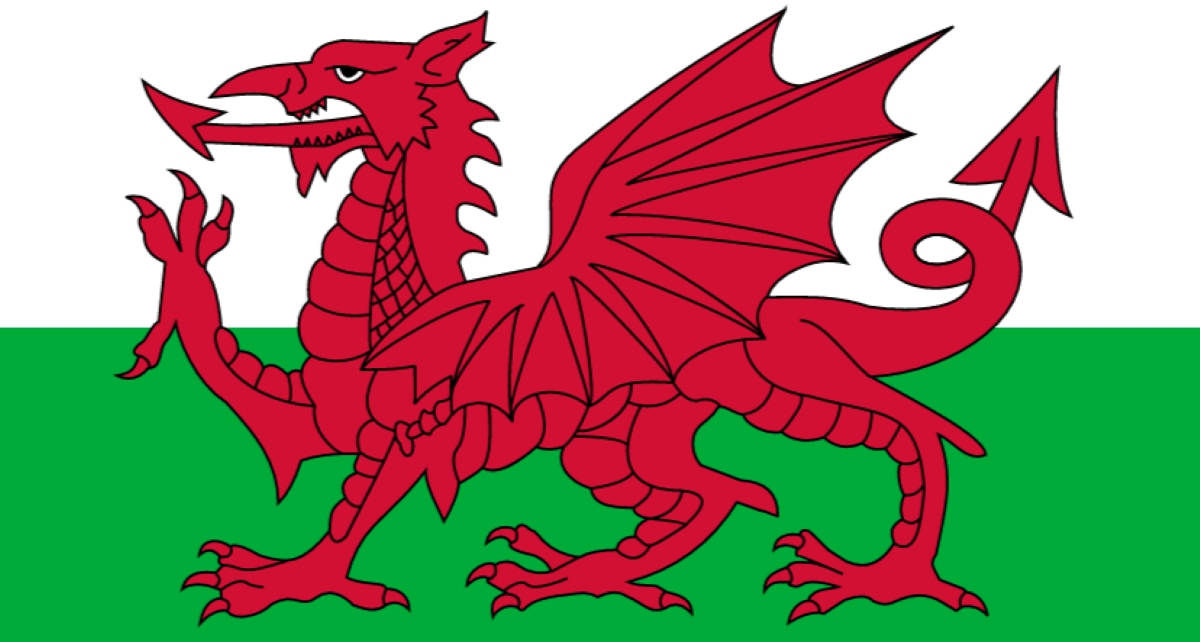 Even though Wales is part of the United Kingdom and shares a border with England, it is has retained its cultural identity. With only a population of 3 million people or so, it is one of the world’s smallest countries. It has a strong education system. It is a country rich with history, beautiful nature and many castles.

1. Wales is the 3rd largest country in the United Kingdom after England, and Scotland. 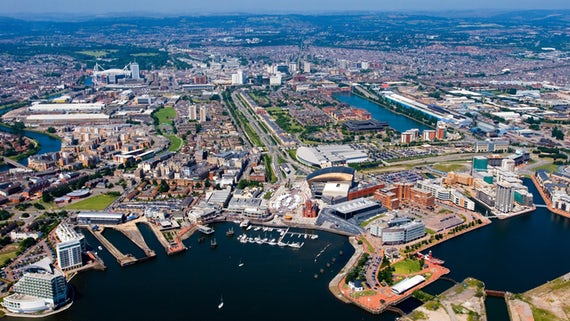 5. Wales is located north-west of Europe and shares a border with England.

6. The country’s name “Wales” is derived from the the Cymraeg word Gwalia. In English it means; Homeland.

8. Wales has more castles per capita than any other country in Europe. Caerphilly castle is the second largest castle in Europe. 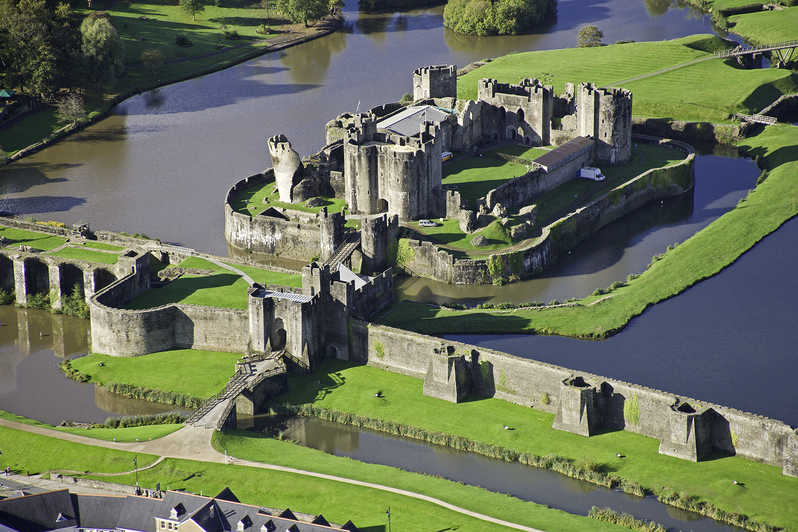 10. The country’s national day is St David’s Day, every year on March 1.

11. Wales has hosted a number of important events such as: UEFA Champions League Final 2017, The ICC Cricket World Cup and more.

12. Wales is home to 8 universities and at least 25,000 international students study in those Universities from over 100 countries.

16. The country has 3 national parks (combined they cover at least 20% of Wales’ total landmass):