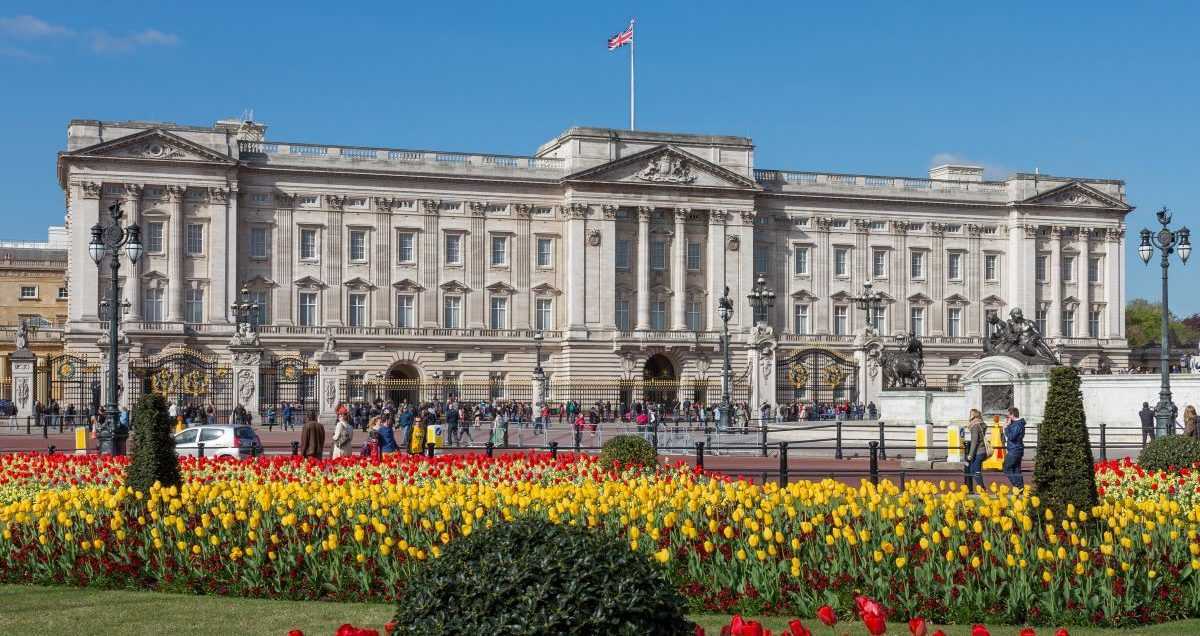 Buckingham Palace is one of the oldest buildings in the world, much older than the White House in Washington DC or the Canadian building; Parliament Hill in Ottawa – Canada. It represents the very essence of Great Britain. This majestic palace has withstood fires, bombs and more.

We are proud to present these 16 interesting facts about Buckingham Palace.

1: Buckingham Palace is the official residence and base of the monarch of Great Britain.

2: Buckingham Palace is located in the very center of London.

3: The place was built in 1703 for a duke. It was never meant to be the Queen’s place. Queen Victoria made Buckingham her place of residence and the tradition has continued to this day.

4: Edward VII is the only monarch in British history to be born and die in the palace.

5: When the Duke built it, it was called Buckingham House.

6: Between July – September the Queen heads to Scotland for the summer holidays. During this period of time, Buckingham Palace is open to the public.

7: The Palace’s grounds is huge, it has approximately 39 acres.

8: Edward Jones, a young boy was deeply in love with the Queen Victoria when the queen was a teenager. Edward broke inside the palace 3 times and stole the queen’s underwear, sitting on the throne and other shenanigans.

11: Buckingham Palace has around 775 rooms and 78 bathrooms.

13: The 28th President Woodrow Wilson was the first sitting President of the United States to visit Buckingham Palace.

14: Buckingham Palace has the biggest private garden in London.

15: Whenever you are outside the palace and you see the United Kingdom flag proudly flying at full-staff on top of the palace, that means the Queen is currently there.