Cardiff is one of the most historic cities in Europe. Despite its small size, the city attracts millions of tourists a year. It’s the land of castles, exciting architecture and many other interesting things. There is a lot to see and explore in Wale’s capital city. If you’ve never been to Cardiff, we highly recommend it.

Here are 16 amazing facts about Cardiff.

2. To this day, it is still being determined precisely where the name Cardiff came from.

3. It is the 11th largest city in the United Kingdom.

5. Cardiff has its own island, the island of Flat Holm (Ynys Echni in Welsh). It is located 5 minutes off the coast of the city.

6. Back in the day, a long time ago – the city was surrounded by a wall.

7. Cardiff is the smallest capital city in the world – but get this… once upon a time, it was the world’s most prosperous city (yes… a very, very long time ago).

8. Cardiff is the city of Castles – it has the most castles in the world. 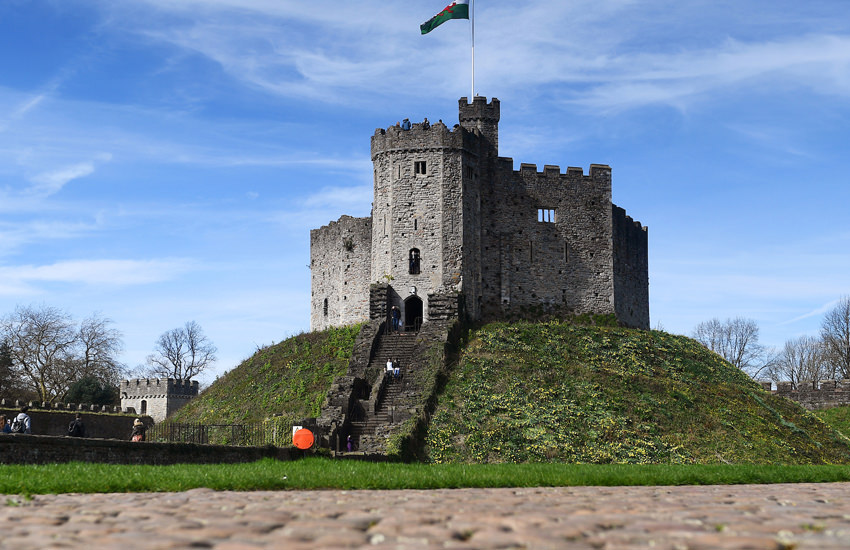 9. This may not be an important fact to some of you, but Cardiff is home to the oldest record store in the world. Spillers Records since 1894.

10. Welsh is understood by about 10% of the population.

11. The first Fair Trade capital in the world is Cardiff.

12. Cardiff is one of the sunniest cities in Europe. It has more sunlight than Milan – Italy.

13. Many celebrities in the United Kingdom were born in Cardiff, including Gareth Bale, Shirley Bassey and many others.

14. It used to be the world’s largest coal exporter and built its fortune that way.

15. The world’s first £1 million coal deal was signed in 1907 when coal was a thriving industry.

16. Cardiff is also known as the City of Arcades. That is because it has the most significant concentration of Victorian, Edwardian and modern-day indoor shopping arcades in the United Kingdom. 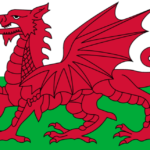