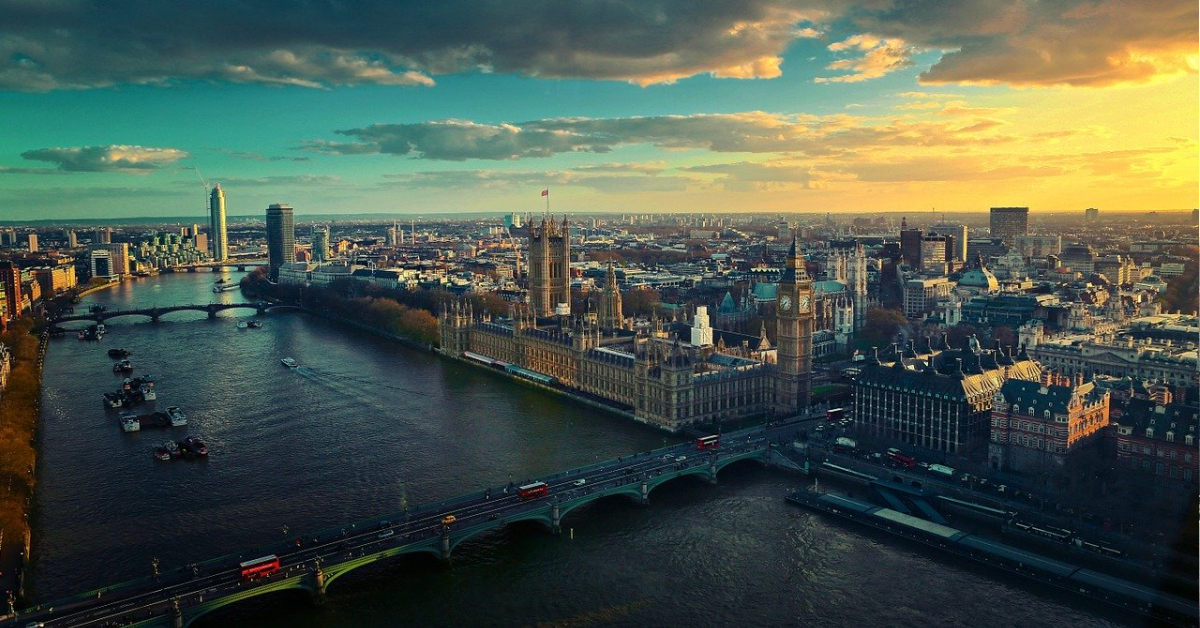 Where do we even start? This mega city is 2000 years old and has literally ENDLESS facts! But we will try our best. London is one of the most densely populated city in the world. Just like New York City, London is not just a city, it is a “mega city”. At least 12% of the entire population of the United Kingdom call London home.

Here are 23 Cool, Fun, Interesting And Amazing Facts About London.

2. It has an estimated population of 8.9 million people.

3. The Clock Tower is often mistaken for “Big Ben”. Big Ben is the name of the bell, not the tower itself.

4. London is the United Kingdom’s economic engine, with a GDP of 490 billion Pounds (Or 650 billion US Dollars). It is recognized by many as the second most important city in the world behind New York City. Almost all the big companies in the world have an office in London.

5. London is one of the most culturally diverse cities in the world with over 250 spoken languages. It attracts businesses and individuals from all over the world who come here to live, do business, study, etc.

7. London has seen its share of disasters. The Great Fire of London almost burned down the city in the 1600’s.

8. Speaking of disasters, Hitler’s Germany also cause a tremendous amount of damage to London during World War II, bombing the city for 57 consecutive nights – this was known as “Blitzkrieg”. Over 30,000 people died in the bombings.

9. People here drive on the left side of the road, the same is true for the enter United Kingdom.

10. London has one of the best underground rail system in the world, and it is the way way to travel around the city.

11. People who live in London are referred to as “Londoners.”

13. The London Eye is really tall. At 443 ft/135 metres, it is the tallest cantilevered observation wheel in Europe. It gets over 3.7 million visitors a year.

14. If you love art and culture, then come here. London has over 160 museums and art galleries.

15. On average, over 25 million tourists visit the beautiful city of London per year.

16. But we should warn you now, London is very expensive to both visit or live. If you are visiting from almost any country on Earth, you have already lost money before spending anything. Why? Because the British Pound is worth more than the US Dollar, the Euro and most currencies in the world. But don’t let that scare you, it is always worth visiting London.

17. But London is a very rich city, with over 60 billionaires living there.

18. Queen Elizabeth II was born in London, and that’s where she calls home at Buckingham Palace in the center of London. If you see the royal flag flying on the flagpole it means that the Queen is home.

19. London is one of the most historic places on Earth. It was founded by the Roman Empire some 2000 years ago and back then they call it “Londinium”.

22. The Millennium Dome is the 9th largest building in the world.

23. The Christmas tree on the Trafalgar Square is donated to London by Norway as sign of gratitude from the people of Norway for everything Britain did for Norway during World War II.

24. London has over 40 universities and colleges.