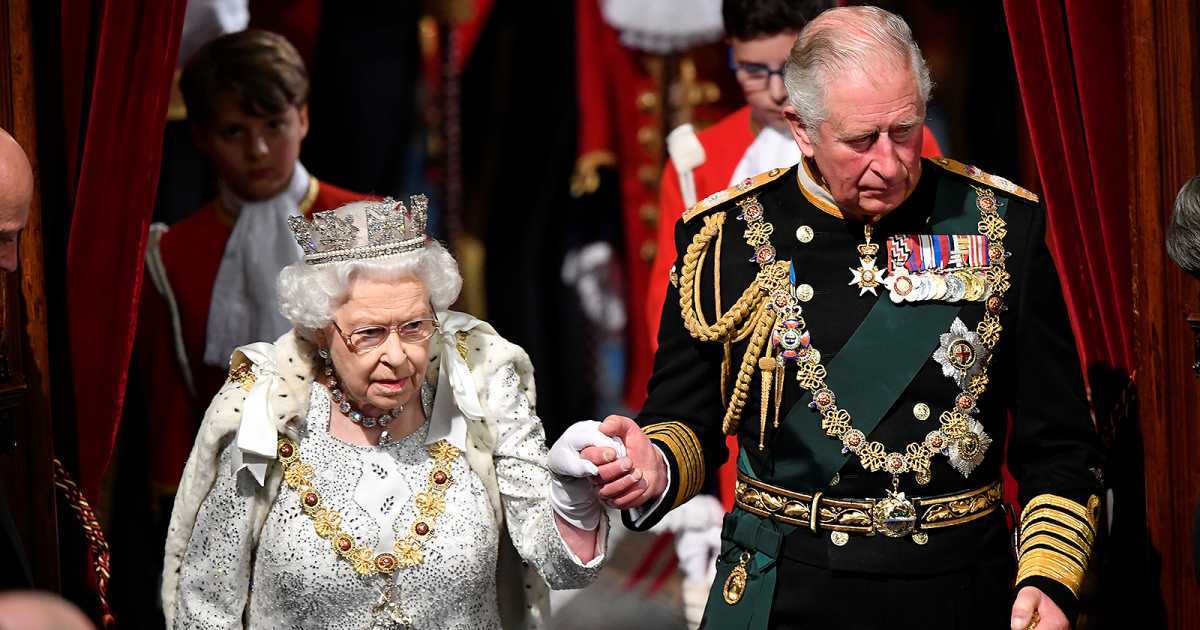 Queen Elizabeth has been the United Kingdom’s pillar of stability for decades. She has seen it all; she has lived and witnessed World War II first hand. She has seen countries fall and rise. Prime Ministers and Presidents have come and gone. Other countries royals have come and gone. Dictators have and gone… and yet she has remained the one constant.  Its as though she has defied “Father Time” himself.

Below are 17 really fascinating facts about Elizabeth II.

2. Queen Elizabeth II is the longest serving monarch in the entire history of Britain.

3. Queen Elizabeth is the head of state of over 60 countries, including Canada and Australia.

4. That means 14 Prime Ministers and counting have come and gone.

5. Her favourite dog is corgis.

6. The Queen has 2 birthdays; on the day she was officially born, April 21 and on any Saturday in June pending good weather.

7. She became Queen of the UK on June 2/1953. It is estimated that at least 20 million watched the ceremony on TV live all over the world. She is currently 93 years old.

8. The Queen is the only person who can drive without a drivers license… and yes, she still drives sometimes. As you can see, she is clearly above the law!

9. Also she does not own a passport, and yet she has travelled to over 100 countries.

10. She has received gifts from other countries and individuals all the time; among them an elephant.

11. The Queen is a fan of the Arsenal Football Club.

12. When a British citizen turns 100 years old, they get a personal letter from the Queen.

13. When you greet the Queen, you are not allowed to shake her mind.

14. The Queen and husband Prince Philip have 4 children:

15. No bill from parliament can become law without royal assent from the Queen.

16. Although she and her husband have defied time so far, the BBC remain ready and rehearse all the time for when that day comes.

17. She is on the currency of Canada, Australia and some other commonwealth countries.