2. London is the capital city of England and largest city. 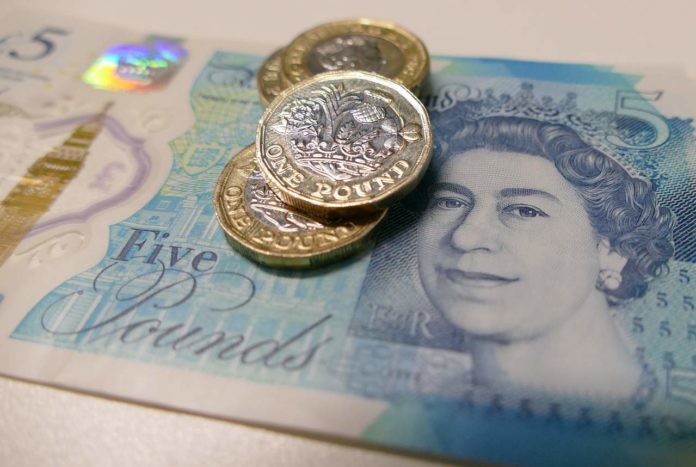 5. The national anthem is: “God Save the Queen“.

6. England is there first country to be industrialized in the world.

7. Even though it is a country, England does not have a Parliament or government just for itself.

8. The US State of Alabama and England are about the same size.

9. England and France are only separated by 34 kilometers. They are connected by the Channel Tunnel.

13. The most popular sport in England, and the whole United Kingdom is football (soccer in North America).

14. The BBC (British Broadcasting Corporation) is the largest news/radio entity in England and in the entire UK. It is publicly funded.

16. The creator of Harry Potter, JK Rowling was born in England.